The Power of Six 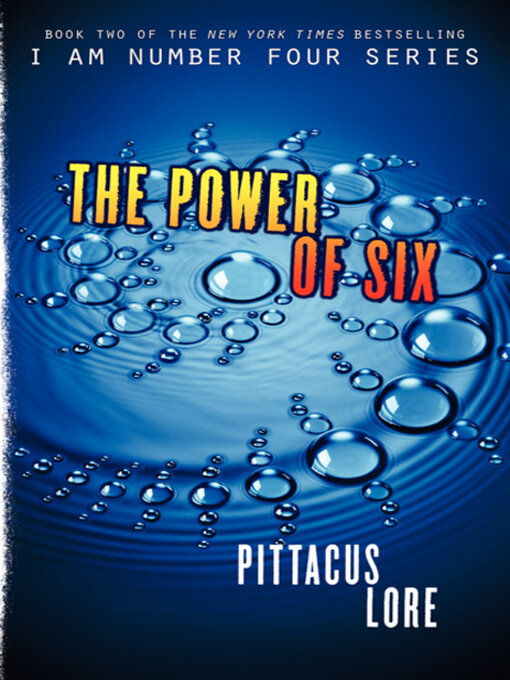 The second book of the #1 New York Times bestselling I Am Number Four series!In the beginning, nine aliens left their home planet Lorien when it fell under attack by the evil Mogadorians. They...

The second book of the #1 New York Times bestselling I Am Number Four series!In the beginning, nine aliens left their home planet Lorien when it fell under attack by the evil Mogadorians. They... 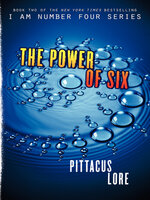 The Power of Six
Lorien Legacies Series, Book 2
Pittacus Lore
A portion of your purchase goes to support your digital library.