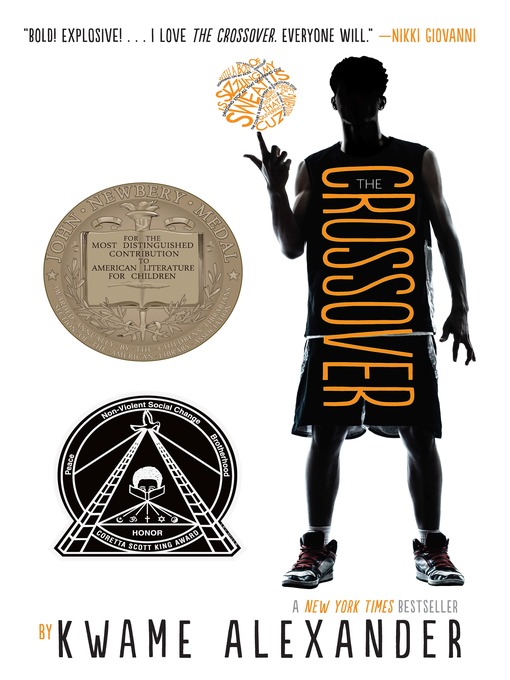 The Newbery Medal and Coretta Scott King Award–winning middle grade bestseller! Basketball and heartache share the court in this slam-dunk novel in verse."With a bolt of lightning on my kicks . ....

The Newbery Medal and Coretta Scott King Award–winning middle grade bestseller! Basketball and heartache share the court in this slam-dunk novel in verse."With a bolt of lightning on my kicks . ....

The Crossover
Kwame Alexander
A portion of your purchase goes to support your digital library.