The Ballad of Songbirds and Snakes 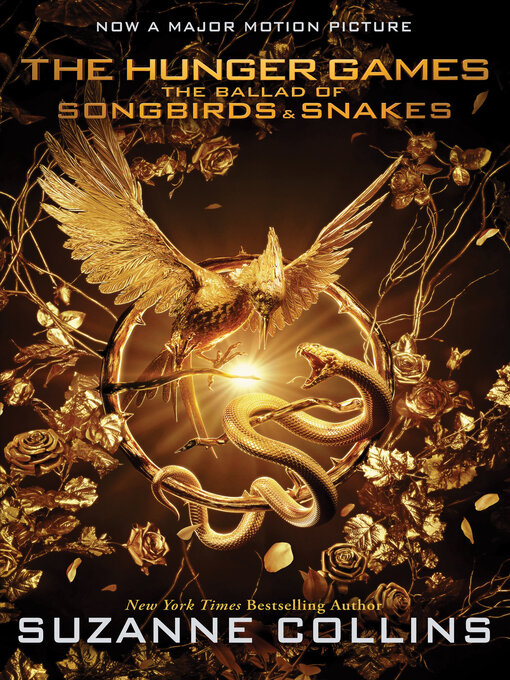 Ambition will fuel him. Competition will drive him. But power has its price.It is the morning of the reaping that will kick off the tenth annual Hunger Games. In the Capitol, eighteen-year-old...

Ambition will fuel him. Competition will drive him. But power has its price.It is the morning of the reaping that will kick off the tenth annual Hunger Games. In the Capitol, eighteen-year-old... 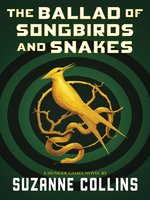 The Ballad of Songbirds and Snakes
The Hunger Games Series, Book 0
Suzanne Collins
Privacy Policy
Thank you for your recommendation

The Ballad of Songbirds and Snakes
The Hunger Games Series, Book 0
Suzanne Collins

The Ballad of Songbirds and Snakes
The Hunger Games Series, Book 0
Suzanne Collins
A portion of your purchase goes to support your digital library.