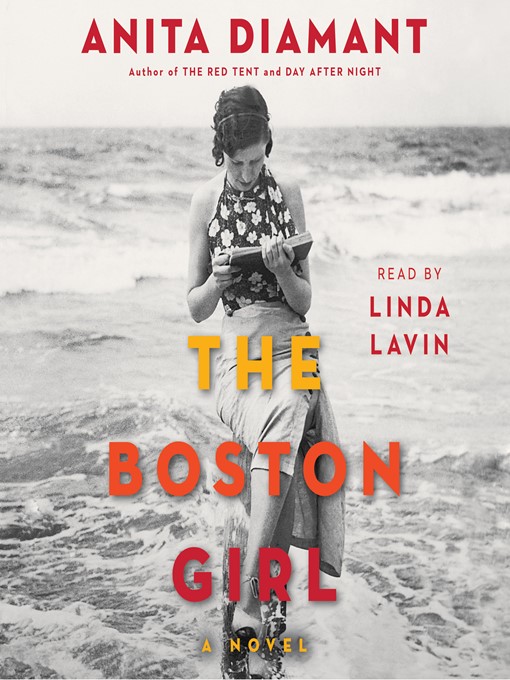 Sample
The Boston Girl
A Novel

2016 Audie Award Finalist for Best Female NarratorNew York Times bestseller! An unforgettable novel about a young Jewish woman growing up in Boston in the early twentieth century, told "with humor and...

2016 Audie Award Finalist for Best Female NarratorNew York Times bestseller! An unforgettable novel about a young Jewish woman growing up in Boston in the early twentieth century, told "with humor and... 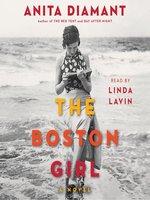 The Boston Girl
A Novel
Anita Diamant
A portion of your purchase goes to support your digital library.