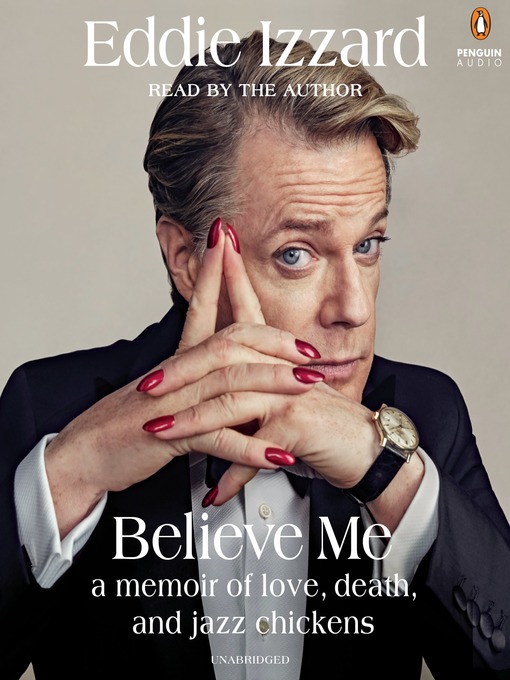 Sample
Believe Me
A Memoir of Love, Death and Jazz Chickens

THE NEW YORK TIMES BESTSELLER“Izzard is one of the funniest people alive, a talented actor, a sharp cross-dresser, an experienced marathon runner, and a great writer. You will have to read...

THE NEW YORK TIMES BESTSELLER“Izzard is one of the funniest people alive, a talented actor, a sharp cross-dresser, an experienced marathon runner, and a great writer. You will have to read... 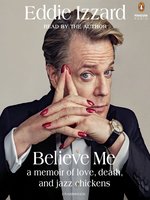 Believe Me
A Memoir of Love, Death and Jazz Chickens
Eddie Izzard
Privacy Policy
Thank you for your recommendation

Believe Me
A Memoir of Love, Death and Jazz Chickens
Eddie Izzard

Believe Me
A Memoir of Love, Death and Jazz Chickens
Eddie Izzard
A portion of your purchase goes to support your digital library.