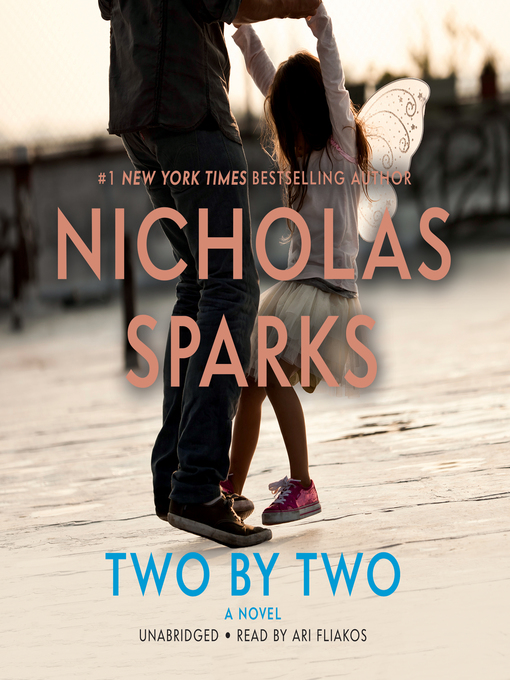 In this New York Times bestseller, a single father discovers the true nature of unconditional love when a new chance at happiness turns his world upside down.At 32, Russell Green has it all: a stunning...

In this New York Times bestseller, a single father discovers the true nature of unconditional love when a new chance at happiness turns his world upside down.At 32, Russell Green has it all: a stunning... 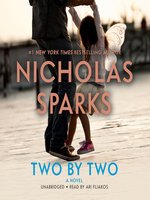 Two by Two
Nicholas Sparks
A portion of your purchase goes to support your digital library.