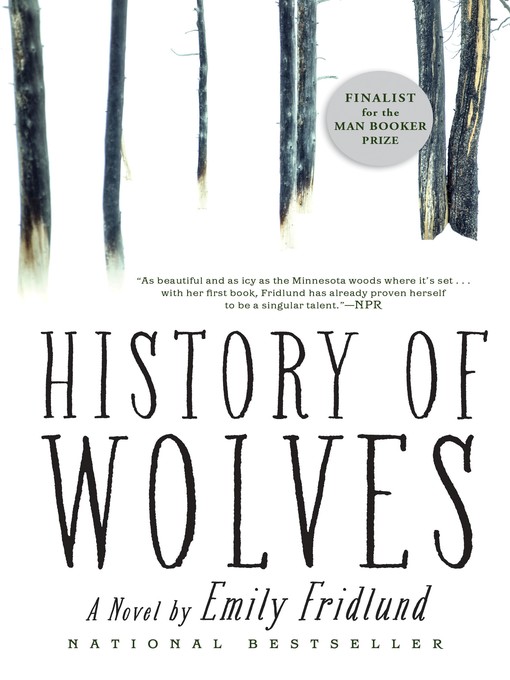 Sample
History of Wolves
A Novel

“So delicately calibrated and precisely beautiful that one might not immediately sense the sledgehammer of pain building inside this book. And I mean that in the best way. What powerful tension...

“So delicately calibrated and precisely beautiful that one might not immediately sense the sledgehammer of pain building inside this book. And I mean that in the best way. What powerful tension... 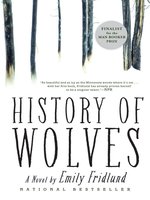 History of Wolves
A Novel
Emily Fridlund
A portion of your purchase goes to support your digital library.