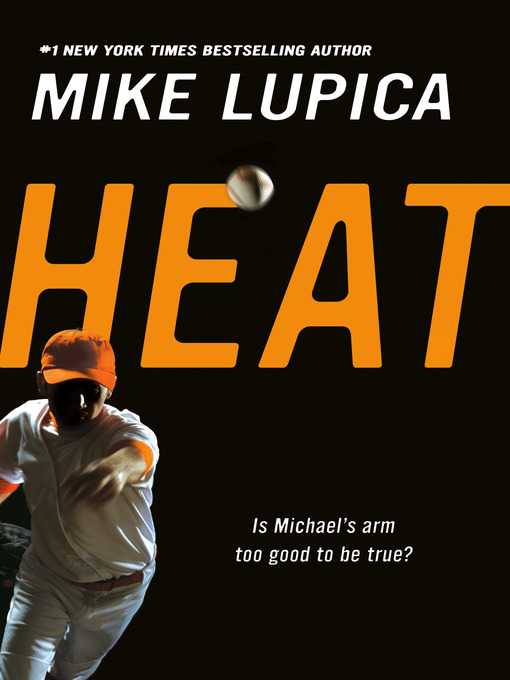 The #1 Bestseller! Michael Arroyo has a pitching arm that throws serious heat along with aspirations of leading his team all the way to the Little League World Series. But his firepower is nothing...

The #1 Bestseller! Michael Arroyo has a pitching arm that throws serious heat along with aspirations of leading his team all the way to the Little League World Series. But his firepower is nothing... 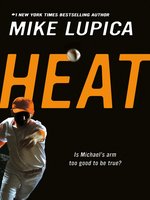 Heat
Mike Lupica
A portion of your purchase goes to support your digital library.