Trouble is a Friend of Mine 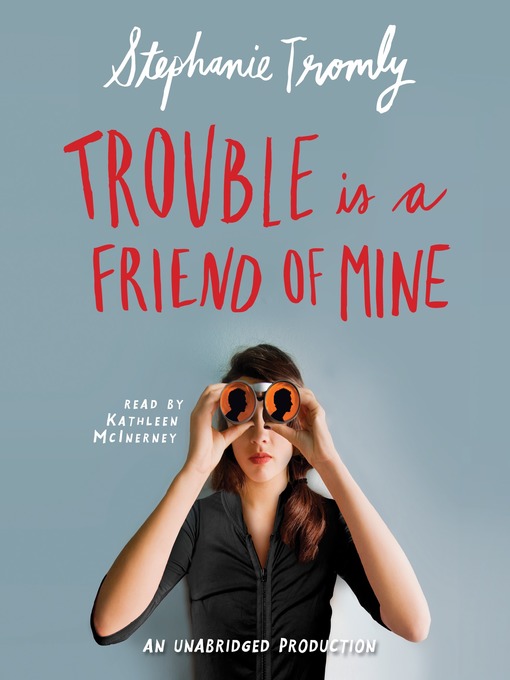 Sample
Trouble is a Friend of Mine

Sherlock meets Veronica Mars meets Ferris Bueller's Day Off in this story of a wisecracking girl who meets a weird but brilliant boy and their roller-coaster of a semester that's one part awkward,...

Sherlock meets Veronica Mars meets Ferris Bueller's Day Off in this story of a wisecracking girl who meets a weird but brilliant boy and their roller-coaster of a semester that's one part awkward,... 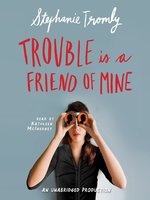 Trouble is a Friend of Mine
Stephanie Tromly

Trouble is a Friend of Mine
Stephanie Tromly
A portion of your purchase goes to support your digital library.