Where the Past Begins 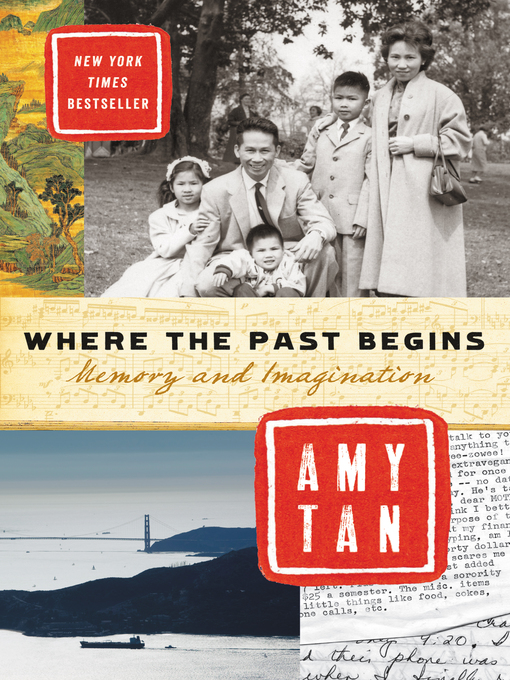 Sample
Where the Past Begins
Memory and Imagination

From New York Times bestselling author Amy Tan, a memoir about finding meaning in life through acts of creativity and imagination. As seen on PBS American Masters "Unintended Memoir."In Where the Past...

From New York Times bestselling author Amy Tan, a memoir about finding meaning in life through acts of creativity and imagination. As seen on PBS American Masters "Unintended Memoir."In Where the Past... 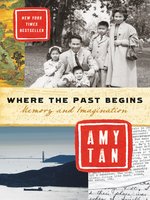 Where the Past Begins
Memory and Imagination
Amy Tan

Where the Past Begins
Memory and Imagination
Amy Tan
A portion of your purchase goes to support your digital library.