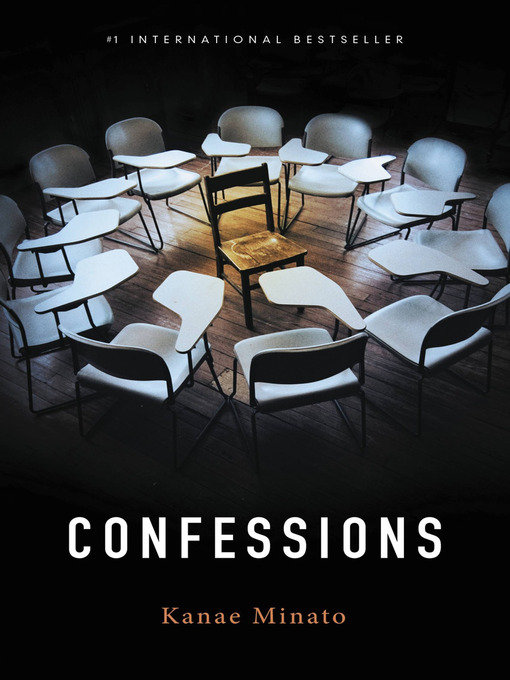 Her pupils murdered her daughter. Now she will have her revenge. After calling off her engagement in the wake of a tragic revelation, Yuko Moriguchi had nothing to live for except her only child,...

Her pupils murdered her daughter. Now she will have her revenge. After calling off her engagement in the wake of a tragic revelation, Yuko Moriguchi had nothing to live for except her only child,... 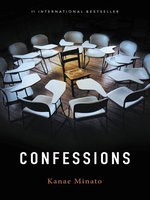 Confessions
Kanae Minato
A portion of your purchase goes to support your digital library.