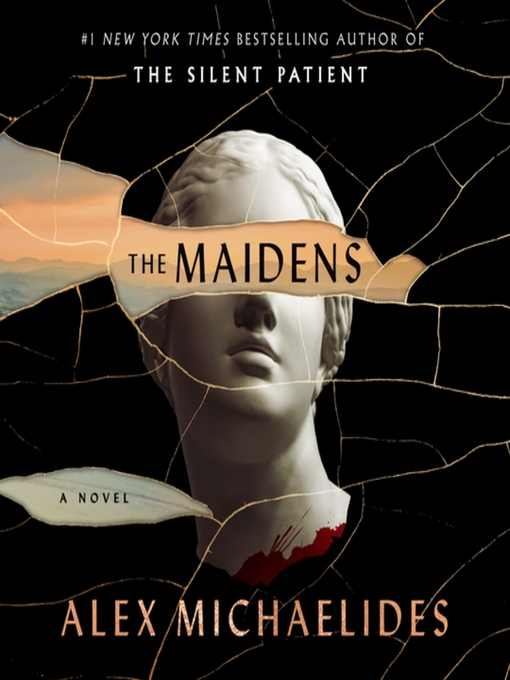 Sample
The Maidens
A Novel

"Between the three of them, author Alex Michaelides and narrators Louise Brealey and Kobna Holdbrook-Smith cast a spell that will have listeners glued to this suspenseful novel every chance they get."...

"Between the three of them, author Alex Michaelides and narrators Louise Brealey and Kobna Holdbrook-Smith cast a spell that will have listeners glued to this suspenseful novel every chance they get."... 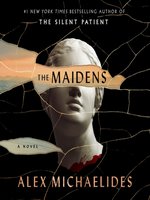 The Maidens
A Novel
Alex Michaelides

The Maidens
A Novel
Alex Michaelides
A portion of your purchase goes to support your digital library.