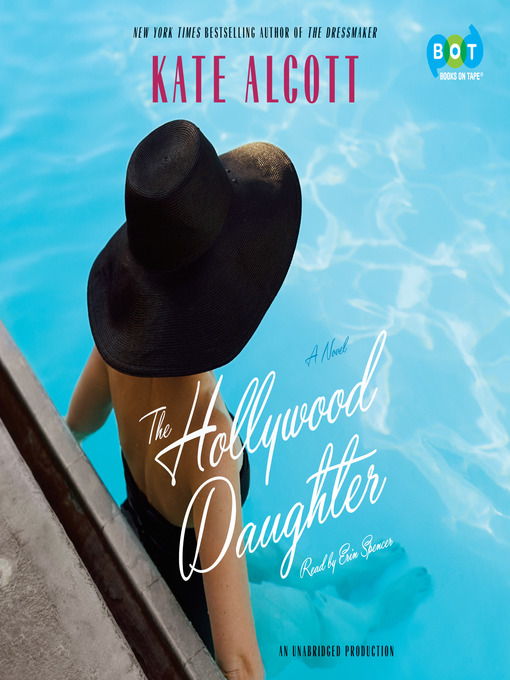 Sample
The Hollywood Daughter
A Novel

From the New York Times bestselling author of The Dressmaker and A Touch of Stardust, comes a Hollywood coming-of-age novel, in which Ingrid Bergman's affair with Roberto Rossellini forces her biggest...

From the New York Times bestselling author of The Dressmaker and A Touch of Stardust, comes a Hollywood coming-of-age novel, in which Ingrid Bergman's affair with Roberto Rossellini forces her biggest... 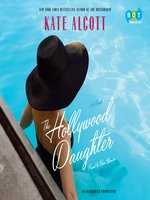 The Hollywood Daughter
A Novel
Kate Alcott
A portion of your purchase goes to support your digital library.