What I Had Before I Had You 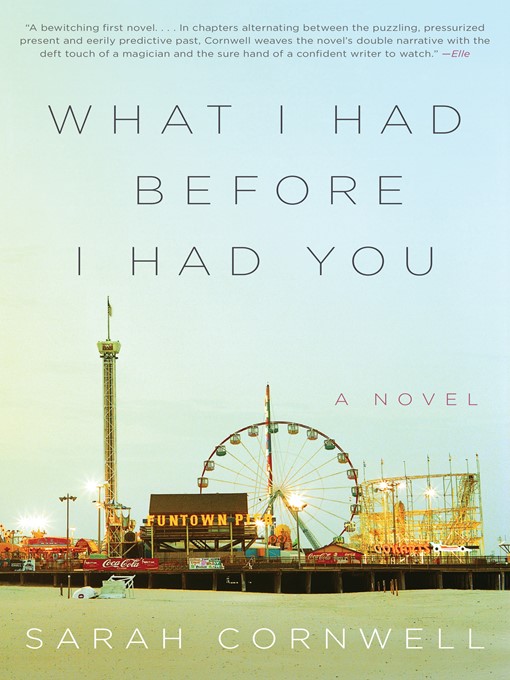 Sample
What I Had Before I Had You
A Novel

A woman must face the truth about her past in this luminous, evocative novel of parents and children, guilt and forgiveness, memory and magical thinking.Olivia Reed was fifteen when she left her...

A woman must face the truth about her past in this luminous, evocative novel of parents and children, guilt and forgiveness, memory and magical thinking.Olivia Reed was fifteen when she left her... 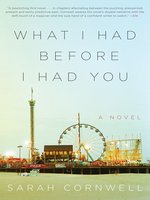 What I Had Before I Had You
A Novel
Sarah Cornwell

What I Had Before I Had You
A Novel
Sarah Cornwell
A portion of your purchase goes to support your digital library.