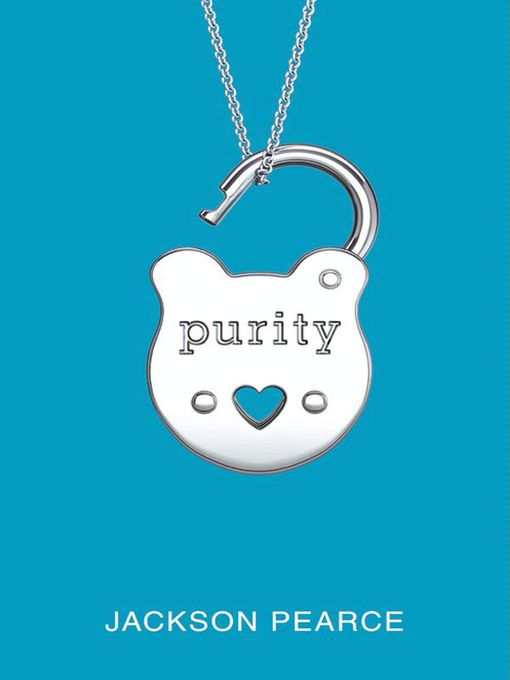 A novel about love, loss, and sex — but not necessarily in that order. Before her mother died, Shelby promised three things: to listen to her father, to love as much as possible, and to live without...

A novel about love, loss, and sex — but not necessarily in that order. Before her mother died, Shelby promised three things: to listen to her father, to love as much as possible, and to live without... 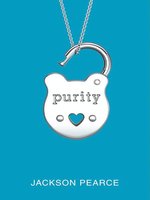 Purity
Jackson Pearce
A portion of your purchase goes to support your digital library.