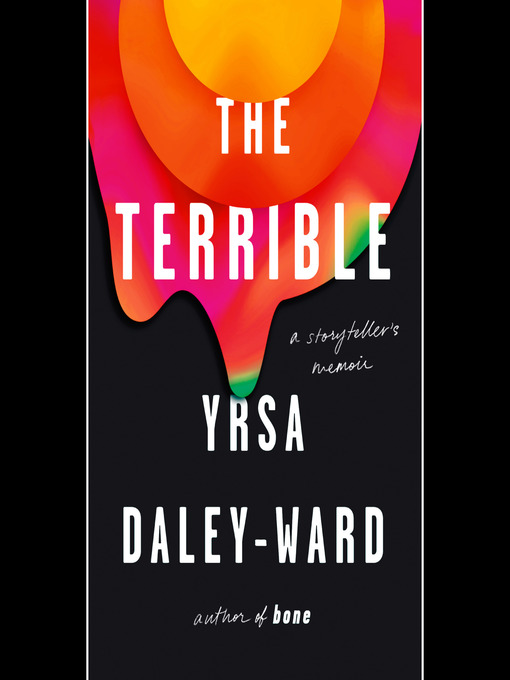 Sample
The Terrible
A Storyteller's Memoir

Winner of the PEN Ackerley Prize • Longlisted for the 2019 PEN Open Book Award“Devastating and lyrical.” —The New York Times“Suspenseful and...

Winner of the PEN Ackerley Prize • Longlisted for the 2019 PEN Open Book Award“Devastating and lyrical.” —The New York Times“Suspenseful and... 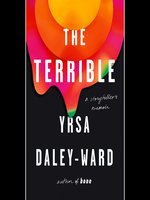 The Terrible
A Storyteller's Memoir
Yrsa Daley-Ward
A portion of your purchase goes to support your digital library.