The Story of Owen 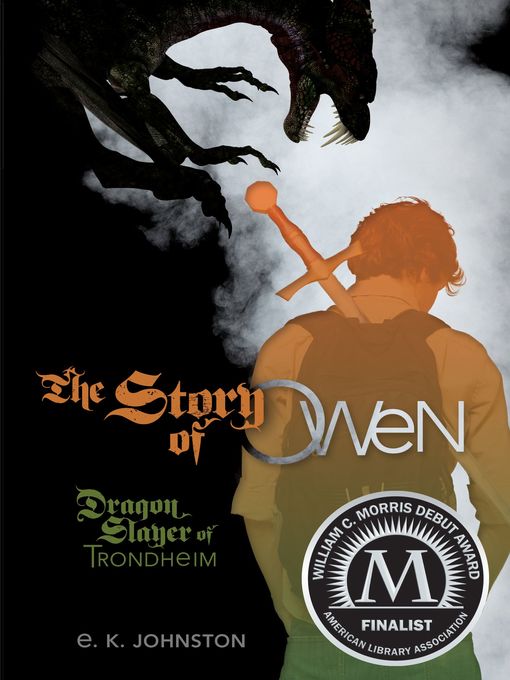 Sample
The Story of Owen
Dragon Slayer of Trondheim

Listen! For I sing of Owen Thorskard: valiant of heart, hopeless at algebra, last in a long line of legendary dragon slayers. Though he had few years and was not built for football, he stood between...

Listen! For I sing of Owen Thorskard: valiant of heart, hopeless at algebra, last in a long line of legendary dragon slayers. Though he had few years and was not built for football, he stood between... 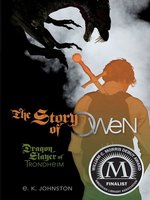 The Story of Owen
Dragon Slayer of Trondheim
E.K. Johnston
Privacy Policy
Thank you for your recommendation

The Story of Owen
Dragon Slayer of Trondheim
E.K. Johnston

The Story of Owen
Dragon Slayer of Trondheim
E.K. Johnston
A portion of your purchase goes to support your digital library.