In Such Good Company 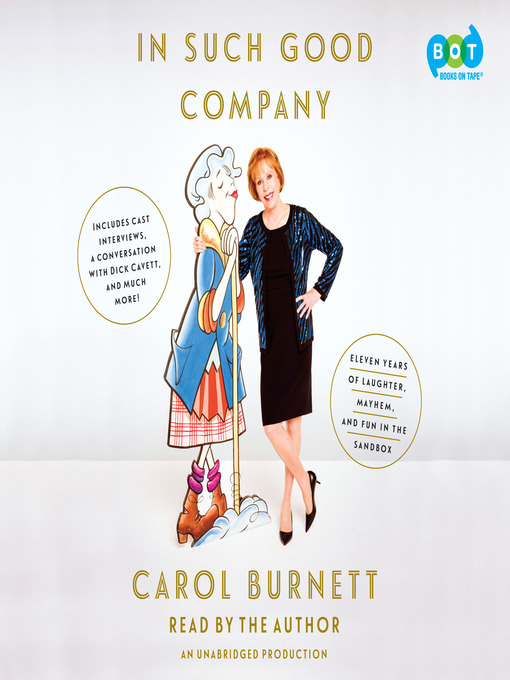 Sample
In Such Good Company
Eleven Years of Laughter, Mayhem, and Fun in the Sandbox

Winner of the 2017 Grammy for Best Spoken Word AlbumComedy legend Carol Burnett tells the hilarious behind-the-scenes story of her iconic weekly variety series, The Carol Burnett Show.   Who but...

Winner of the 2017 Grammy for Best Spoken Word AlbumComedy legend Carol Burnett tells the hilarious behind-the-scenes story of her iconic weekly variety series, The Carol Burnett Show.   Who but... 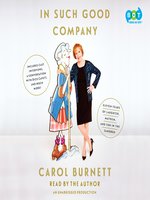 In Such Good Company
Eleven Years of Laughter, Mayhem, and Fun in the Sandbox
Carol Burnett
Privacy Policy
Thank you for your recommendation

In Such Good Company
Eleven Years of Laughter, Mayhem, and Fun in the Sandbox
Carol Burnett

In Such Good Company
Eleven Years of Laughter, Mayhem, and Fun in the Sandbox
Carol Burnett
A portion of your purchase goes to support your digital library.