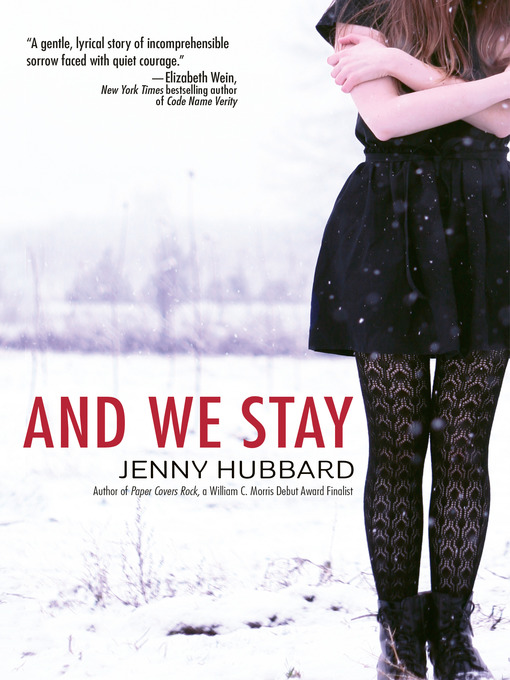 Sample
And We Stay

When high school senior Paul Wagoner walks into his school library with a stolen gun, he threatens his girlfriend Emily Beam, then takes his own life. In the wake of the tragedy, an angry and...

When high school senior Paul Wagoner walks into his school library with a stolen gun, he threatens his girlfriend Emily Beam, then takes his own life. In the wake of the tragedy, an angry and... 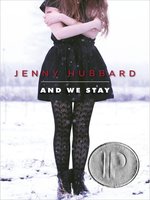 And We Stay
Jenny Hubbard

And We Stay
Jenny Hubbard
A portion of your purchase goes to support your digital library.