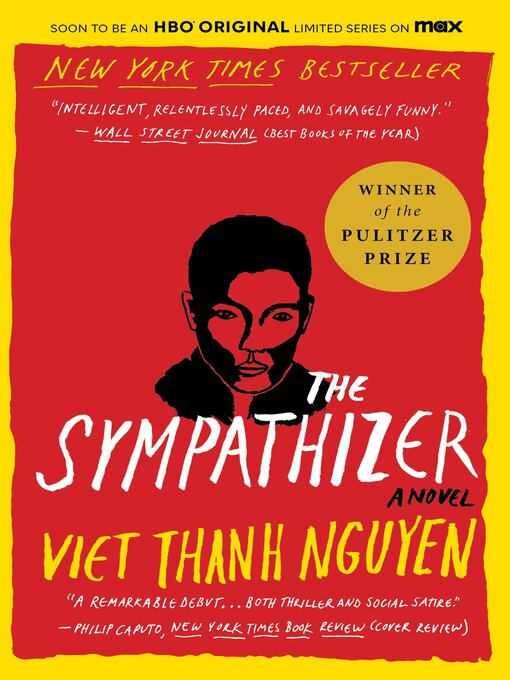 Sample
The Sympathizer
A Novel (Pulitzer Prize for Fiction) 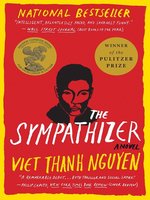 The Sympathizer
A Novel (Pulitzer Prize for Fiction)
Viet Thanh Nguyen
A portion of your purchase goes to support your digital library.