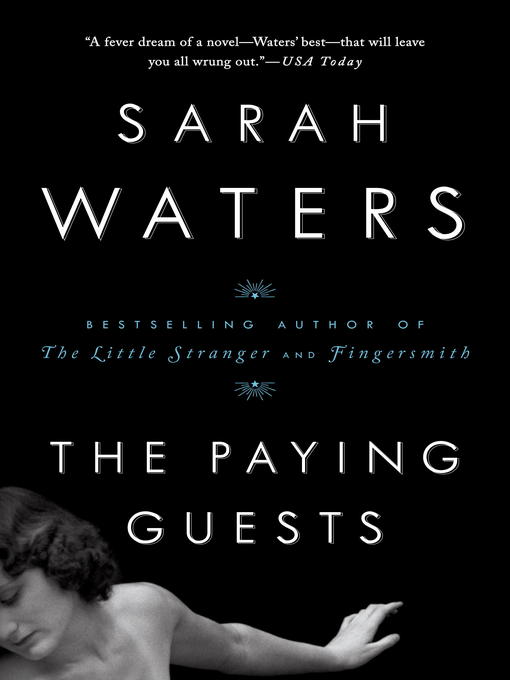 The New York Times bestselling novel that has been called “a tour de force” (Wall Street Journal), “unputdownable” (The Washington Post), “a delicious hothouse of a...

The New York Times bestselling novel that has been called “a tour de force” (Wall Street Journal), “unputdownable” (The Washington Post), “a delicious hothouse of a... 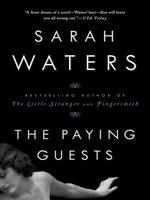 The Paying Guests
Sarah Waters
A portion of your purchase goes to support your digital library.