The Revolution of Marina M. 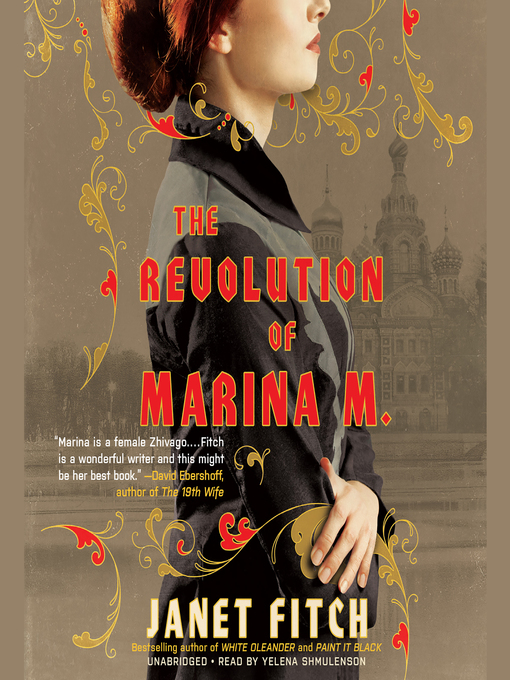 From the mega-bestselling author of White Oleander and Paint It Black, a sweeping historical saga of the Russian Revolution, as seen through the eyes of one young woman. St. Petersburg, New Year's Eve,...

From the mega-bestselling author of White Oleander and Paint It Black, a sweeping historical saga of the Russian Revolution, as seen through the eyes of one young woman. St. Petersburg, New Year's Eve,... 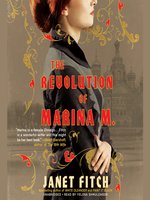