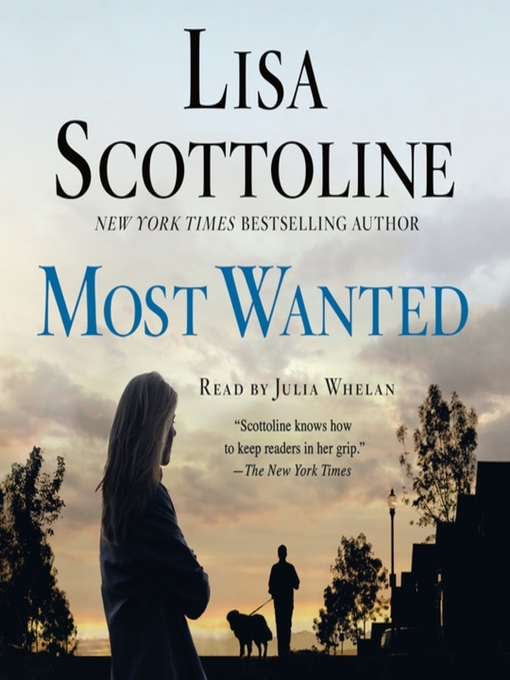 "Spellbinding. Another tour de force from Scottoline. It drew me in, in a single breath." –Mary Kubica, bestselling author of The Good Girl Donor 3319 Profile:Tall. Blonde. Blue eyes. Medical...

"Spellbinding. Another tour de force from Scottoline. It drew me in, in a single breath." –Mary Kubica, bestselling author of The Good Girl Donor 3319 Profile:Tall. Blonde. Blue eyes. Medical... 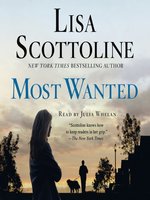 Most Wanted
Lisa Scottoline
A portion of your purchase goes to support your digital library.