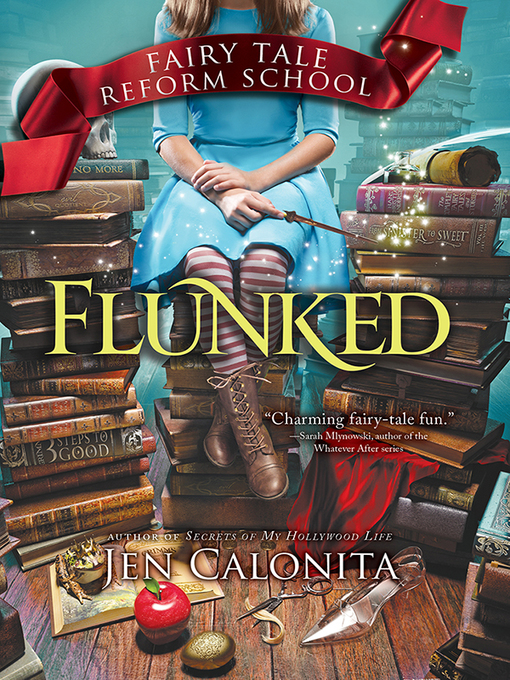 Dive into book one of the best selling Fairy Tale Reform School series, from award-winning author Jen Calonita! What happens to the villains after happily ever after? 12 year old Gilly isn't so sure...

Dive into book one of the best selling Fairy Tale Reform School series, from award-winning author Jen Calonita! What happens to the villains after happily ever after? 12 year old Gilly isn't so sure... 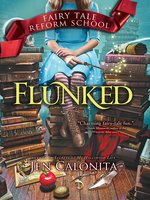