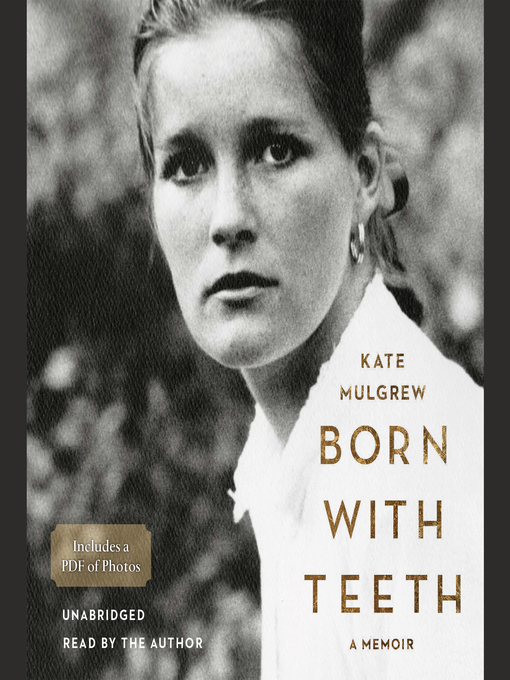 Sample
Born with Teeth
A Memoir

An actress' deeply moving account of the price and rewards of a passionate lifeAt twenty-two Kate Mulgrew gave birth to a daughter. Having already signed the adoption papers, she was allowed only a...

An actress' deeply moving account of the price and rewards of a passionate lifeAt twenty-two Kate Mulgrew gave birth to a daughter. Having already signed the adoption papers, she was allowed only a... 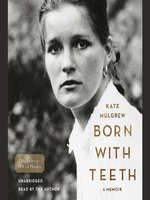 Born with Teeth
A Memoir
Kate Mulgrew
A portion of your purchase goes to support your digital library.