How You Ruined My Life 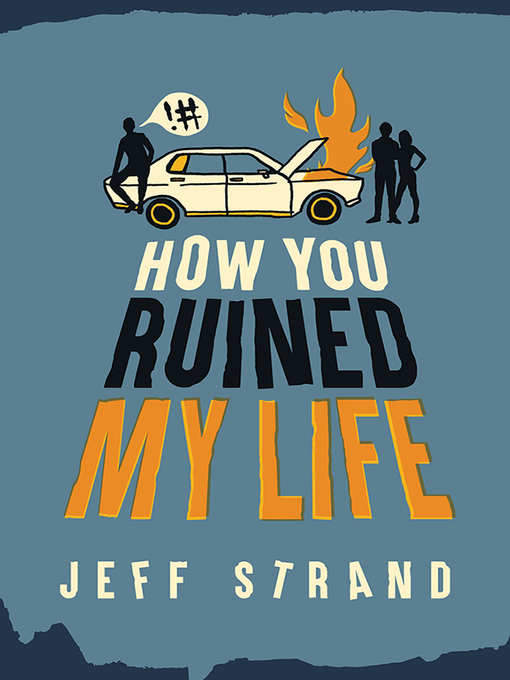 Sample
How You Ruined My Life

A new hilarious novel from the author of The Greatest Zombie Movie Ever and Stranger Things Have Happened.Rod's life doesn't suck. If you ask him, it's pretty awesome. He may not be popular, but he and...

A new hilarious novel from the author of The Greatest Zombie Movie Ever and Stranger Things Have Happened.Rod's life doesn't suck. If you ask him, it's pretty awesome. He may not be popular, but he and... 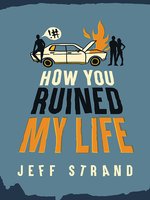 How You Ruined My Life
Jeff Strand

How You Ruined My Life
Jeff Strand
A portion of your purchase goes to support your digital library.