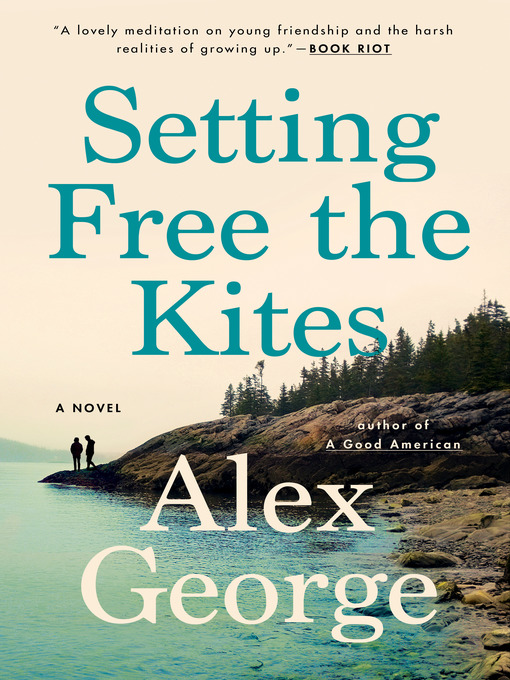 From the author of the “lyrical and compelling” (USA Today) novel A Good American comes a powerful story of two friends and the unintended consequences of friendship, loss, and hope.  ...

From the author of the “lyrical and compelling” (USA Today) novel A Good American comes a powerful story of two friends and the unintended consequences of friendship, loss, and hope.  ... 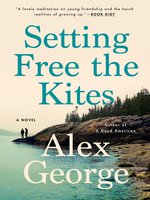 Setting Free the Kites
Alex George
A portion of your purchase goes to support your digital library.