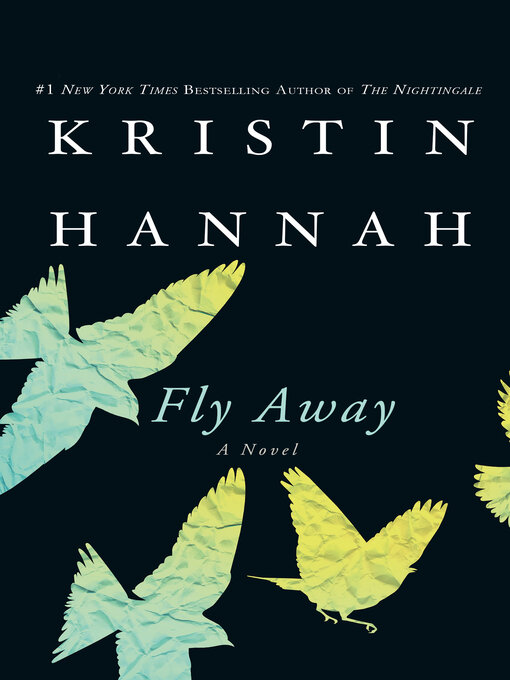 The #1 New York Times bestselling author returns to the characters in Firefly Lane in her next blockbuster novel, Fly Away. Once, a long time ago, I walked down a night-darkened road called Firefly...

The #1 New York Times bestselling author returns to the characters in Firefly Lane in her next blockbuster novel, Fly Away. Once, a long time ago, I walked down a night-darkened road called Firefly... 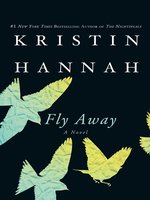 Fly Away
Firefly Lane Series, Book 2
Kristin Hannah
A portion of your purchase goes to support your digital library.