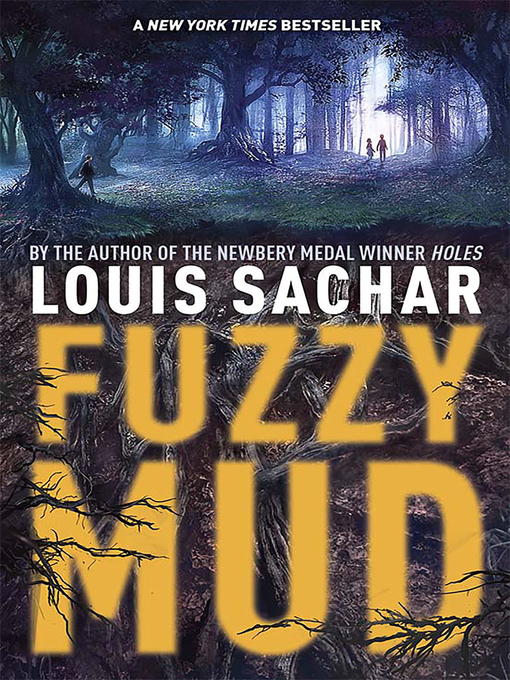 From the author of the acclaimed bestseller Holes, winner of the Newbery Award and the National Book Award, comes a New York Times bestselling adventure about the impact we have—both good and...

From the author of the acclaimed bestseller Holes, winner of the Newbery Award and the National Book Award, comes a New York Times bestselling adventure about the impact we have—both good and... 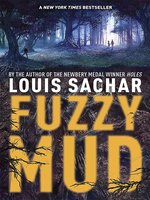 Fuzzy Mud
Louis Sachar
A portion of your purchase goes to support your digital library.