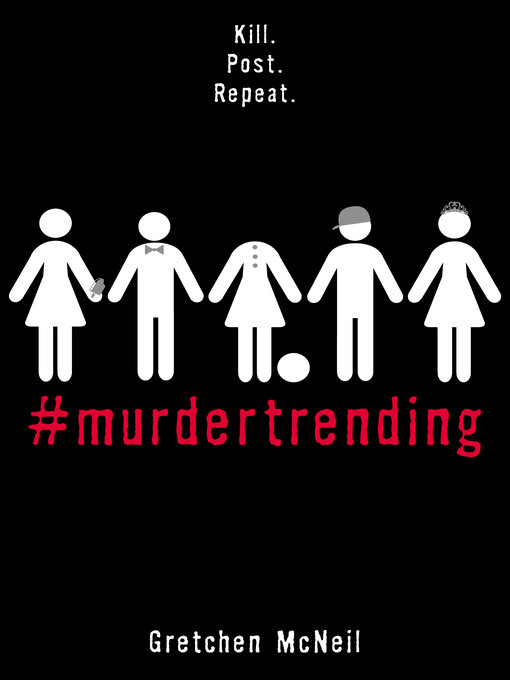 @doctorfusionbebop: Some 17 y. o. chick named Dee Guerrera was just sent to Alcatraz 2.0 for killing her stepsister. So, how long do you think she'll last? @morrisdavis72195: I hope she meets justice!...

@doctorfusionbebop: Some 17 y. o. chick named Dee Guerrera was just sent to Alcatraz 2.0 for killing her stepsister. So, how long do you think she'll last? @morrisdavis72195: I hope she meets justice!... 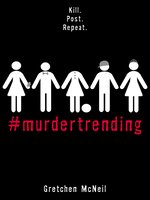 #MurderTrending
Gretchen McNeil
A portion of your purchase goes to support your digital library.