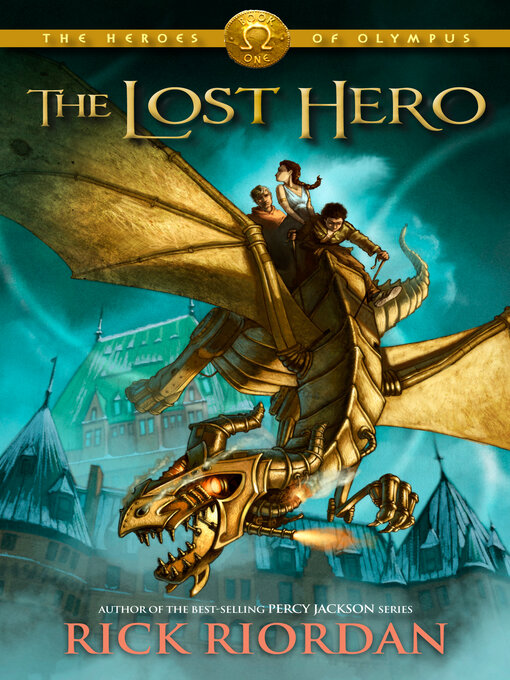 Jason has a problem. He doesn't remember anything before waking up on a school bus holding hands with a girl. Apparently she's his girlfriend Piper, his best friend is a kid named Leo, and they're all...

Jason has a problem. He doesn't remember anything before waking up on a school bus holding hands with a girl. Apparently she's his girlfriend Piper, his best friend is a kid named Leo, and they're all...

The Lost Hero
The Heroes of Olympus Series, Book 1
Rick Riordan
Privacy Policy
Thank you for your recommendation

The Lost Hero
The Heroes of Olympus Series, Book 1
Rick Riordan
A portion of your purchase goes to support your digital library.