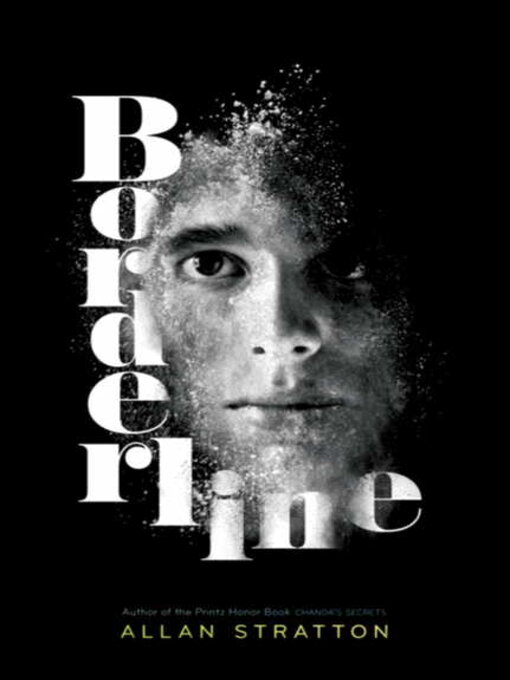 The truth is closing in.Life's not easy for Sami Sabiri since his dad stuck him at a private school where he's the only Muslim kid. But it's about to get a lot worse.When Sami catches his father in a...

The truth is closing in.Life's not easy for Sami Sabiri since his dad stuck him at a private school where he's the only Muslim kid. But it's about to get a lot worse.When Sami catches his father in a... 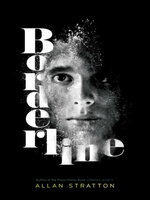 Borderline
Allan Stratton
A portion of your purchase goes to support your digital library.