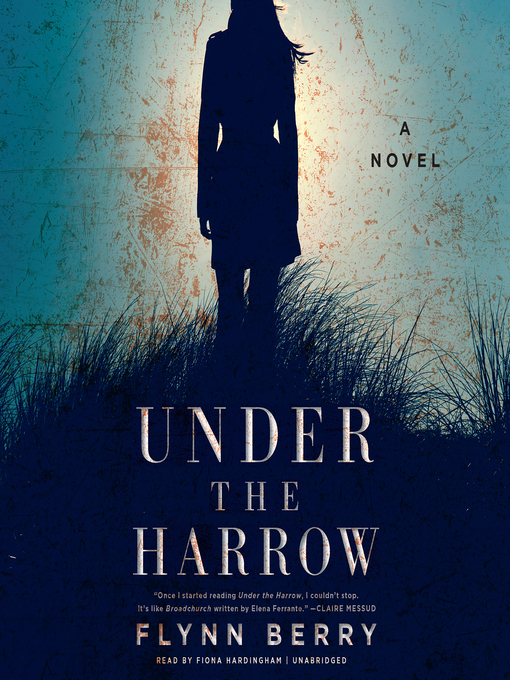 Sample
Under the Harrow

A debut psychological thriller about a young woman who finds her sister brutally murdered, and the shocking incident in their past that may hold the key to finding the killerWhen Nora takes the train...

A debut psychological thriller about a young woman who finds her sister brutally murdered, and the shocking incident in their past that may hold the key to finding the killerWhen Nora takes the train... 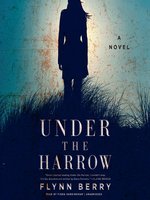 Under the Harrow
Flynn Berry

Under the Harrow
Flynn Berry
A portion of your purchase goes to support your digital library.