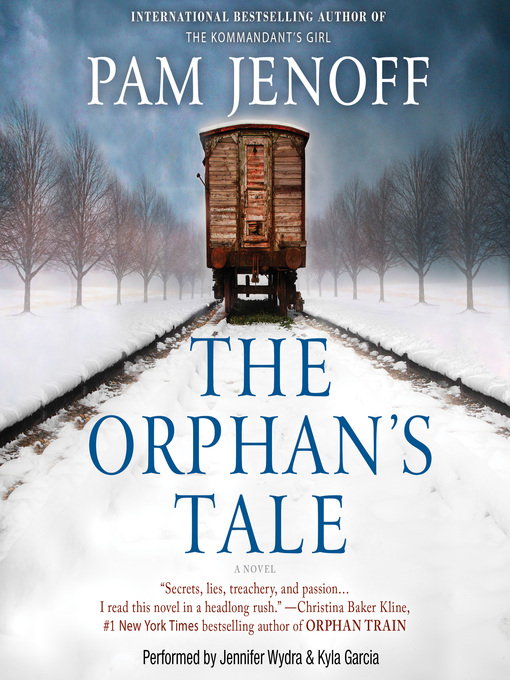 Look for Pam Jenoff's new novel, The Woman with the Blue Star, an unforgettable story of courage and friendship during wartime.A New York Times bestseller!"Readers who enjoyed Kristin Hannah's The...

Look for Pam Jenoff's new novel, The Woman with the Blue Star, an unforgettable story of courage and friendship during wartime.A New York Times bestseller!"Readers who enjoyed Kristin Hannah's The... 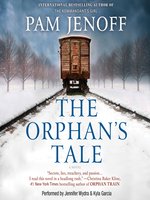 The Orphan's Tale
Pam Jenoff
A portion of your purchase goes to support your digital library.