Once and for All 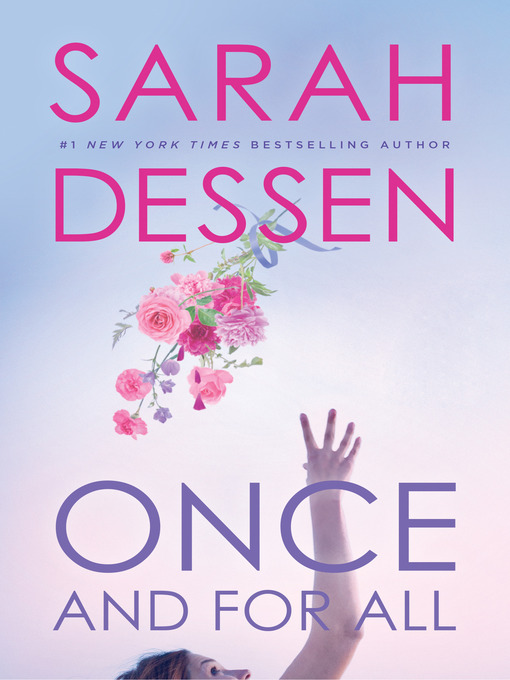 Sample
Once and for All

From Sarah Dessen, the beloved New York Times bestselling author of SAINT ANYTHING and JUST LISTEN, comes a new novel set in the world of wedding planning!Is it really better...

From Sarah Dessen, the beloved New York Times bestselling author of SAINT ANYTHING and JUST LISTEN, comes a new novel set in the world of wedding planning!Is it really better... 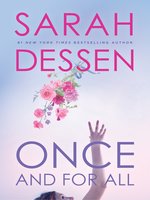 Once and for All
Sarah Dessen

Once and for All
Sarah Dessen
A portion of your purchase goes to support your digital library.