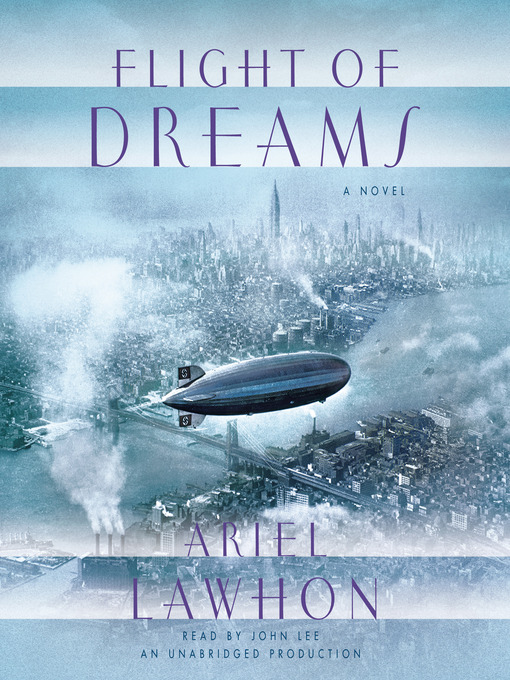 Sample
Flight of Dreams
A Novel

"At every page a guilty secret bobs up; at every page Lawhon keeps us guessing. Who will bring down the Hindenburg? And how?”— New York Times Book ReviewOn the evening of May 3rd, 1937,...

"At every page a guilty secret bobs up; at every page Lawhon keeps us guessing. Who will bring down the Hindenburg? And how?”— New York Times Book ReviewOn the evening of May 3rd, 1937,... 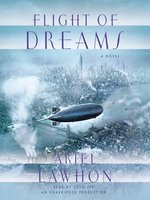 Flight of Dreams
A Novel
Ariel Lawhon
A portion of your purchase goes to support your digital library.