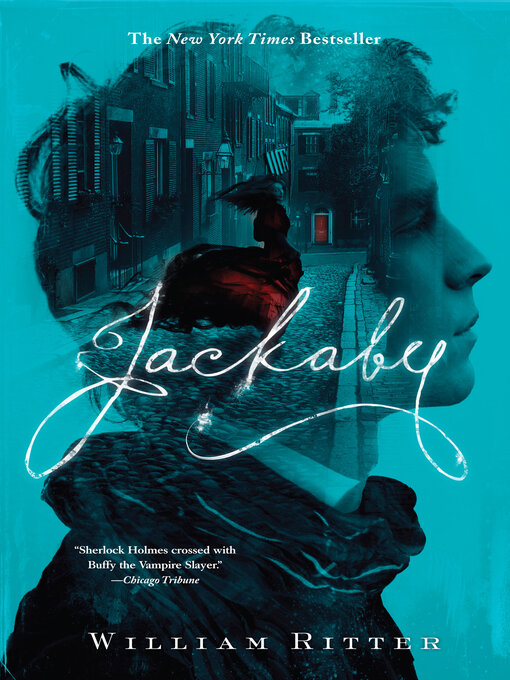 The first book in the New York Times bestselling paranormal mystery series pits R.F. Jackaby, investigator of the unexplainable, and his new assistant, Abigail Rook, against a...

The first book in the New York Times bestselling paranormal mystery series pits R.F. Jackaby, investigator of the unexplainable, and his new assistant, Abigail Rook, against a... 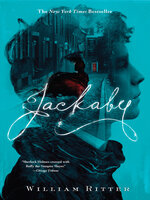 Jackaby
William Ritter
A portion of your purchase goes to support your digital library.