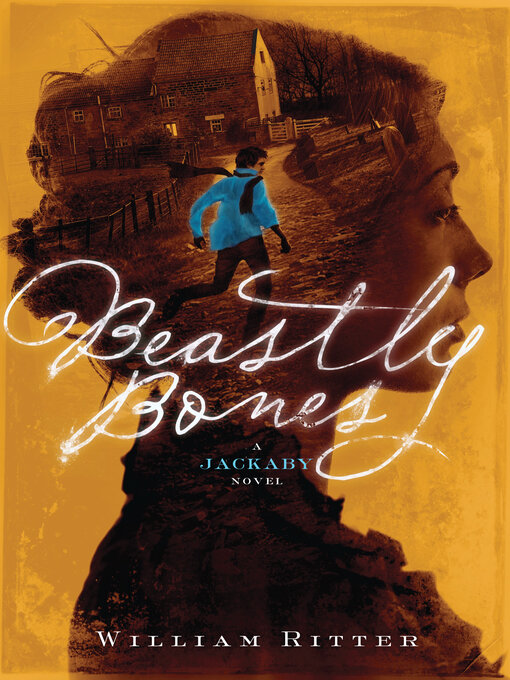 In the second installment of the New York Times bestselling series, detective of the supernatural R.F. Jackaby and his assistant Abigail Rook follow a case to a paleontological dig site in...

In the second installment of the New York Times bestselling series, detective of the supernatural R.F. Jackaby and his assistant Abigail Rook follow a case to a paleontological dig site in... 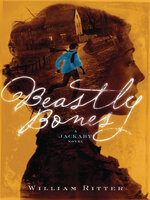 Beastly Bones
A Jackaby Novel
William Ritter
A portion of your purchase goes to support your digital library.