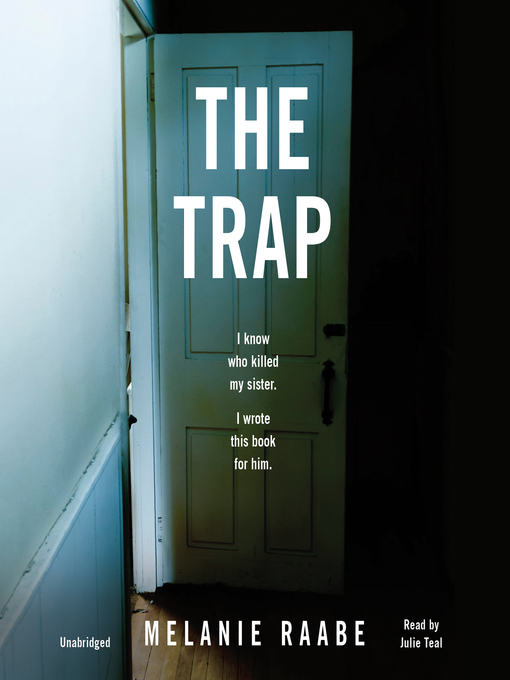 Now in paperback, the twisted debut thriller about a reclusive author who sets the perfect trap for her sister's murderer—but is he really the killer? The renowned author Linda Conrads is famous...

Now in paperback, the twisted debut thriller about a reclusive author who sets the perfect trap for her sister's murderer—but is he really the killer? The renowned author Linda Conrads is famous... 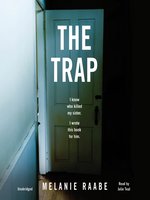 The Trap
Melanie Raabe
A portion of your purchase goes to support your digital library.