The Ship of Brides 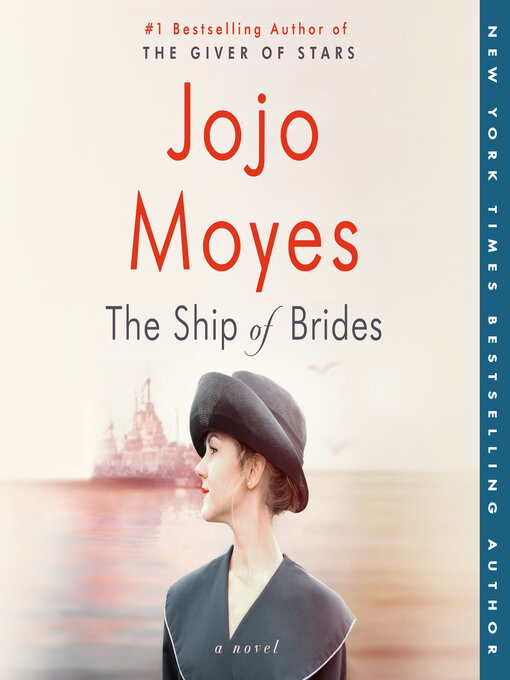 Sample
The Ship of Brides

From the New York Times bestselling author of Me Before You and One Plus One, a post-WWII story of the war brides who crossed the seas by the thousands to face their unknown futures1946. World War II...

From the New York Times bestselling author of Me Before You and One Plus One, a post-WWII story of the war brides who crossed the seas by the thousands to face their unknown futures1946. World War II... 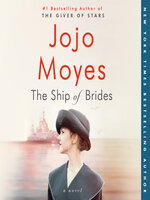 The Ship of Brides
Jojo Moyes

The Ship of Brides
Jojo Moyes
A portion of your purchase goes to support your digital library.