Saints for All Occasions 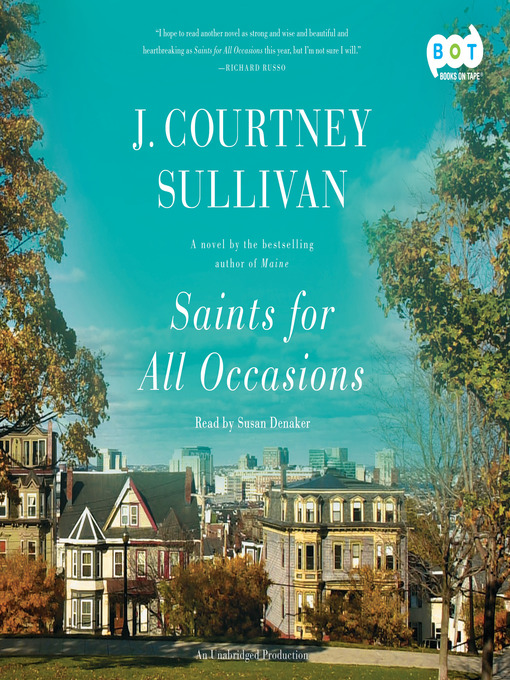 Sample
Saints for All Occasions
A novel 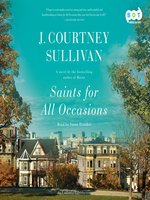 Saints for All Occasions
A novel
J. Courtney Sullivan

Saints for All Occasions
A novel
J. Courtney Sullivan
A portion of your purchase goes to support your digital library.