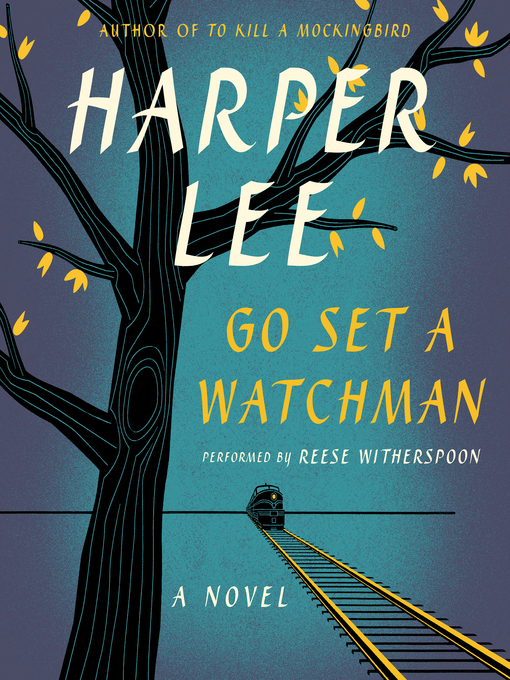 Performed by Reese Witherspoon#1 New York Times Bestseller"Go Set a Watchman is such an important book, perhaps the most important novel on race to come out of the white South in decades." — New...

Performed by Reese Witherspoon#1 New York Times Bestseller"Go Set a Watchman is such an important book, perhaps the most important novel on race to come out of the white South in decades." — New... 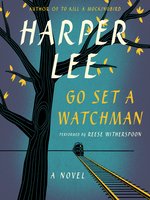 Go Set a Watchman
To Kill a Mockingbird Series, Book 2
Harper Lee
Privacy Policy
Thank you for your recommendation

Go Set a Watchman
To Kill a Mockingbird Series, Book 2
Harper Lee
A portion of your purchase goes to support your digital library.