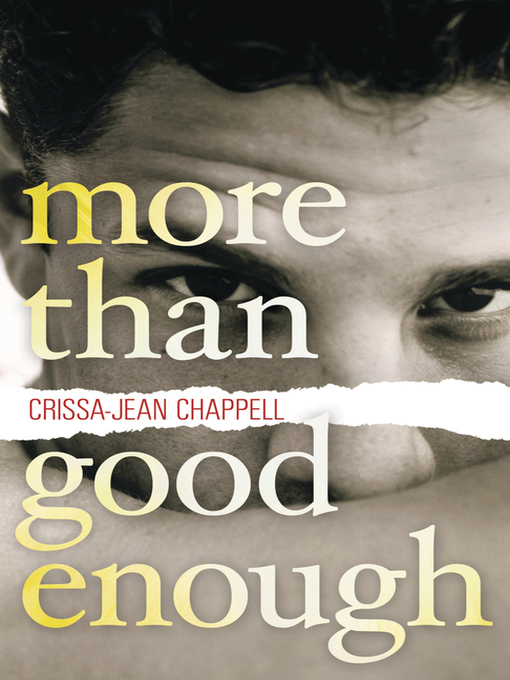 Half native. Half white.One hundred percent nothing. My mom doesn’t want me. My dad just got out of jail. They want me to go live with him on the reservation, in the Everglades. Trouble is, everybody...

Half native. Half white.One hundred percent nothing. My mom doesn’t want me. My dad just got out of jail. They want me to go live with him on the reservation, in the Everglades. Trouble is, everybody... 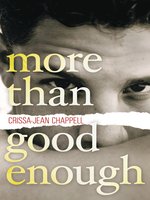 More Than Good Enough
Crissa-Jean Chappell
A portion of your purchase goes to support your digital library.