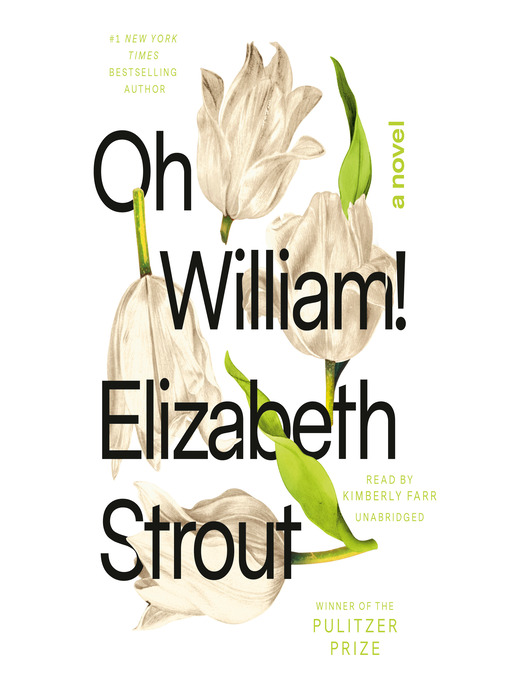 NEW YORK TIMES BESTSELLER • Pulitzer Prize winner Elizabeth Strout explores the mysteries of marriage and the secrets we keep, as a former couple reckons with where they’ve come...

NEW YORK TIMES BESTSELLER • Pulitzer Prize winner Elizabeth Strout explores the mysteries of marriage and the secrets we keep, as a former couple reckons with where they’ve come... 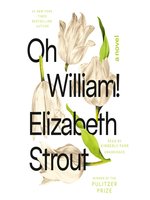 Oh William!
A Novel
Elizabeth Strout
A portion of your purchase goes to support your digital library.