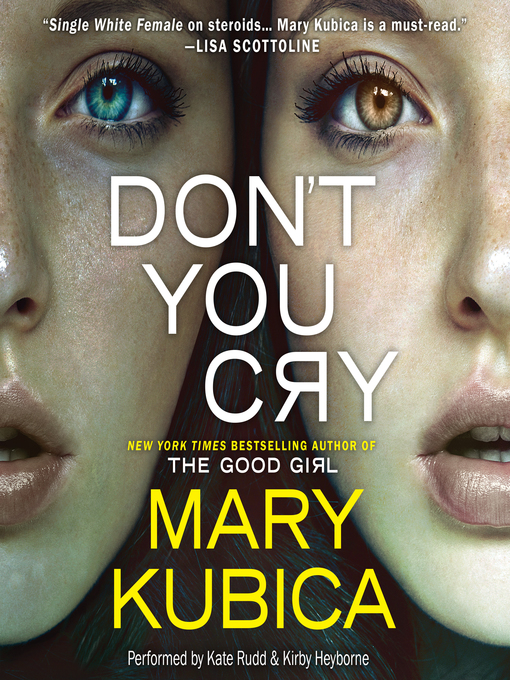 An electrifying tale of deceit and obsession from New York Times bestselling author of The Good Girl Mary KubicaIn downtown Chicago, Esther Vaughan disappears from her apartment without a trace. A...

An electrifying tale of deceit and obsession from New York Times bestselling author of The Good Girl Mary KubicaIn downtown Chicago, Esther Vaughan disappears from her apartment without a trace. A... 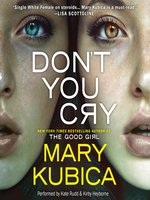 Don't You Cry
Mary Kubica
A portion of your purchase goes to support your digital library.