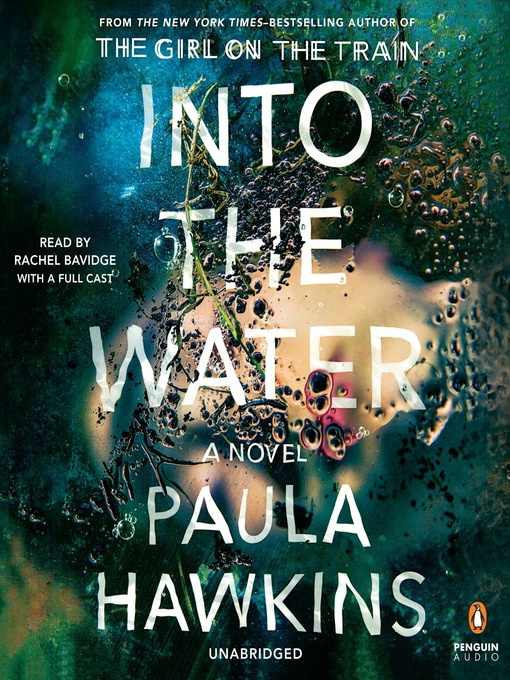 Sample
Into the Water
A Novel

The author of the #1 New York Times bestseller and global phenomenon The Girl on the Train returns with Into the Water, her addictive new novel of psychological suspense. A single mother turns up dead...

The author of the #1 New York Times bestseller and global phenomenon The Girl on the Train returns with Into the Water, her addictive new novel of psychological suspense. A single mother turns up dead... 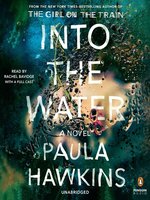 Into the Water
A Novel
Paula Hawkins

Into the Water
A Novel
Paula Hawkins
A portion of your purchase goes to support your digital library.