Everything Is Horrible and Wonderful 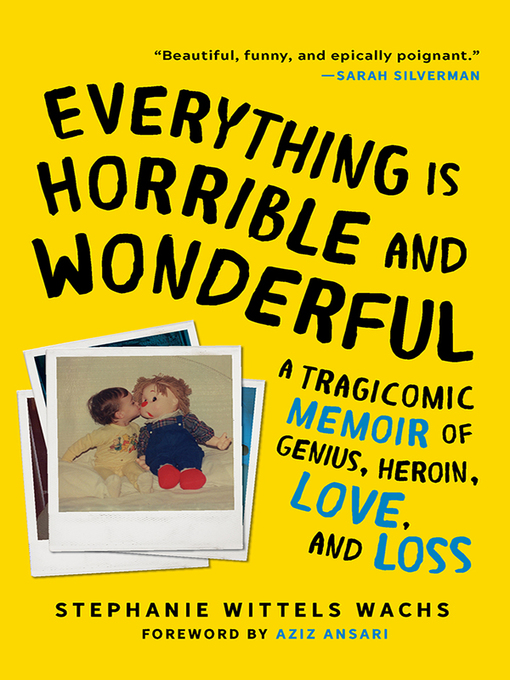 Sample
Everything Is Horrible and Wonderful
A Tragicomic Memoir of Genius, Heroin, Love, and Loss

The space between life and death is a moment. But it will remain alive in me for hundreds of thousands of future moments.One phone call. That's all it took to change Stephanie Wittels Wachs' life...

The space between life and death is a moment. But it will remain alive in me for hundreds of thousands of future moments.One phone call. That's all it took to change Stephanie Wittels Wachs' life... 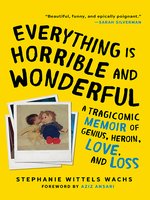 Everything Is Horrible and Wonderful
A Tragicomic Memoir of Genius, Heroin, Love, and Loss
Stephanie Wittels Wachs
Privacy Policy
Thank you for your recommendation

Everything Is Horrible and Wonderful
A Tragicomic Memoir of Genius, Heroin, Love, and Loss
Stephanie Wittels Wachs

Everything Is Horrible and Wonderful
A Tragicomic Memoir of Genius, Heroin, Love, and Loss
Stephanie Wittels Wachs
A portion of your purchase goes to support your digital library.