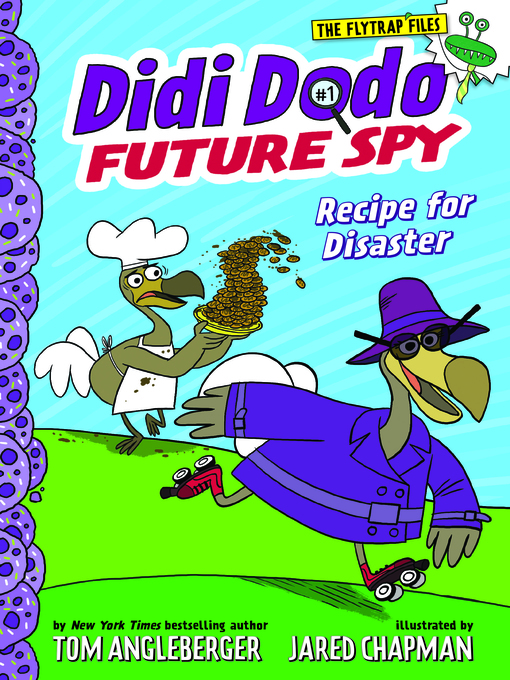 A hilarious early chapter book series set in the Flytrap Files universe from New York Times bestselling author Tom Angleberger! Meet Didi Dodo. She's a dodo and a spy. Or she will be, once she's...

A hilarious early chapter book series set in the Flytrap Files universe from New York Times bestselling author Tom Angleberger! Meet Didi Dodo. She's a dodo and a spy. Or she will be, once she's... 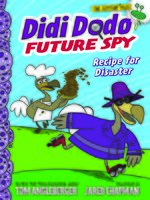